In 2nd grade, his love for performance was ignited when he was chosen (with no audition!) as the star of his class play--the clinically insane, Roman emperor, Claudius.

At the University of Michigan, Ryan earned his BA in Communication Studies, ignoring the arts completely.

As chance would have it, at his annual karate summer retreat, Ryan was tasked with performing sketch comedy.

After making people laugh playing a French rapper complaining about how hard it is to rap about cheese & baguettes, he enrolled in the Atlantic Theater Company's Acting Conservatory.

While in NYC, Ryan worked on various theater & film projects before moving to his current home of Los Angeles. 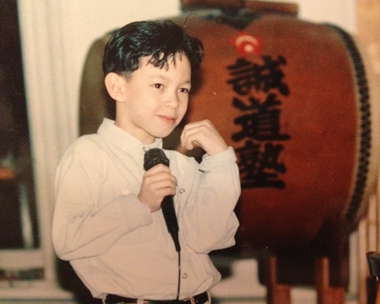 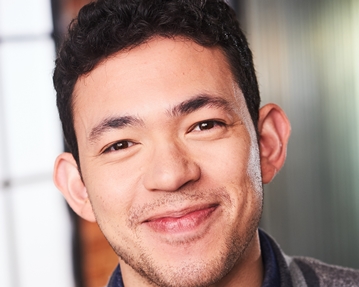